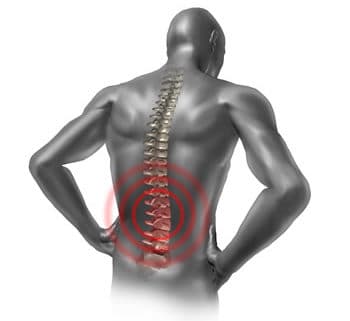 Acupuncture rivals Pain Medication but Without the Side Effects

Those critical of this ancient Chinese therapy claim its results are nothing better than the placebo effect. However, a new study that employed brain-mapping technology shows acupuncture rivals pain medication in effectiveness.

Many critics have claimed that any effects experienced by an acupuncture session are all in the mind. However, a ground-breaking new study has revealed that acupuncture rivals pain medication in treating pain. This makes it a popular choice for treating otherwise debilitating conditions such as arthritis. Centre of Balance practitioners specialise in treating all kinds of pain. 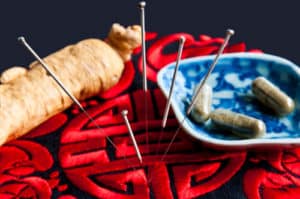 Scientists from two British universities carried out brain scans on a set of patients while they underwent acupuncture treatment. The scans revealed differences in how the brain responds to acupuncture needles compared to “dummy needles” that do not puncture the skin.  Those receiving acupuncture had a noticeable reduction in pain, while those who received dummy needles did not. With this approach, the study was able to cast doubt on those critical statements that the effects of acupuncture are caused by the placebo effect, because those in the study who did not experience real acupuncture had no effects whatsoever. 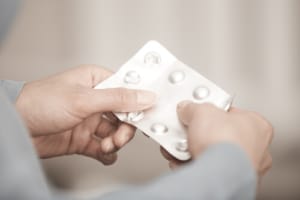 Additionally, doctors found that the portion of the brain that manages the nervous system and pain responds to the acupuncture needles to improve pain relief by as much as 15% for the patients. Dr. George Lewith from the University of Southampton’s Complementary Medicine Research Unit stated that although the improvement does not seem significant, “it’s exactly the same size of effect you would get from real Prozac versus a placebo or real painkillers for chronic pain. The evidence we now have is that acupuncture works very well on pain,” he said.

The findings were published in the scientific journal NeuroImage and represent groundbreaking new research that is working to change the face of modern medicine and how it incorporates natural alternatives such as acupuncture.  Acupuncturists around the world who have long faced skepticism about their methods have welcomed these findings.  Presis Tamboly from the British Acupuncture Council stated: “We’re really thrilled about this research. There will be critics of this subject until our dying days, but research like this substantiates what we’ve always maintained – that acupuncture works.” The British Acupuncture Council hopes that these findings will help acupuncture become accepted into the National Health Service’s database of approved treatments.

14 patients participated in the study. They underwent 3 different tests in random order at the same time as “brain maps” were created.  The brain maps involved taking PET (positron emission tomography) scans at University College London. One test involved the use of blunt needles to prick the skin.  This was registered by the brain as a touch sensation. A second test used dummy needles to just touch the skin and then pull back, and the third test was real acupuncture treatment.

Two measurable effects were recorded in the patients’ brains when they received real acupuncture treatment.  Both dummy needles and real needles had the effect of inducing a release in the brain of natural opiates.  However the second effect only showed with real acupuncture, where an area of the brain called the ipsilateral insular was stimulated.  This had the effect of reducing pain by 10-15 percent which is comparable to the effect of taking western pain medication.

Our Offer to You: 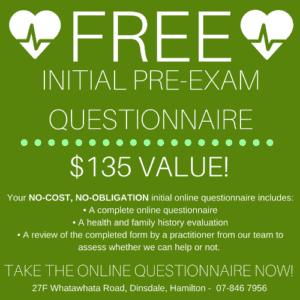 ill in our online questionnaire for free – and save the $135 it would cost you to do this detailed medical history in person with a practitioner.  You can request a phone call from a practitioner after they have read your online form, or just book the 30 minute initial exam for $40.  Call us on 07 846 7956 to book, or fill in the questionnaire now. 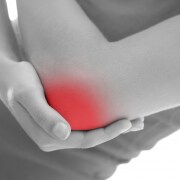 #59 How to Treat Elbow Pain 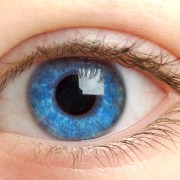 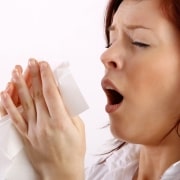 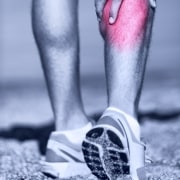 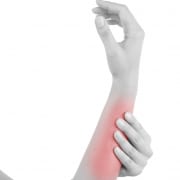 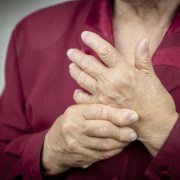 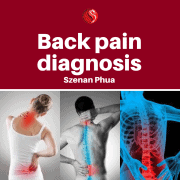 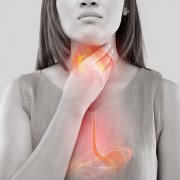 ﻿Female Infertility due to Blood Deficiency

Female Infertility due to Weak Digestion
Scroll to top