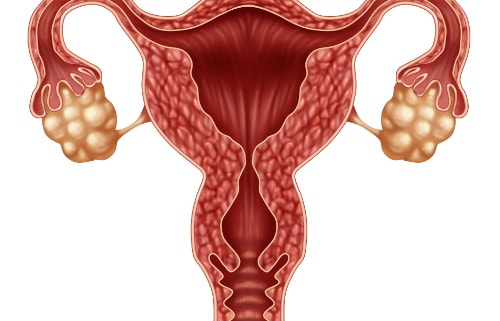 The origin of new life begins when the female germ cell, the ovum, from the ovary binds with a sperm in the fallopian tube. In normal females maturation and release of eggs takes place once in a month. Ovulation is a process which takes place in the third phase of the menstrual cycle. The release of the ovum from the Graafian follicle is called ovulation.

Ovulation is controlled by the pituitary gland and is influenced by Luteinizing hormone, which helps in releasing the yolk from the egg. Ovulation takes place at the end of the second week of the menstrual cycle, on about day 14. Ovulation depends on the interactions between the glands and hormones.

A series of events takes place before the ovulation process begins.

Effects of hormones on the ovulation process

Hormones of the Pituitary Gland:

LH – Luteinizing Hormone. A surge, or sudden release, of LH causes ovulation, the release of a mature ovum from the dominant ovarian follicle. After ovulation, LH stimulates the empty follicle to develop into the corpus luteum. LH then causes the corpus luteum to secrete increasing amounts of progesterone and small amounts of oestrogen.

A Releasing Factor of the Hypothalamus:

Hormones of the Ovaries:

We understand that it is difficult to know exactly when the transfer will take place and we endeavour to be flexible. So long as you notify us as soon as you can we will try our best to fit you in. 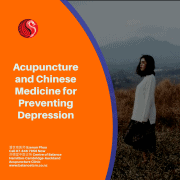 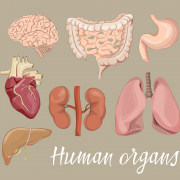 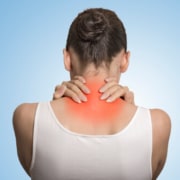 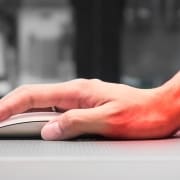 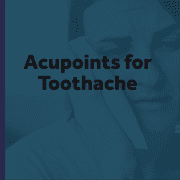 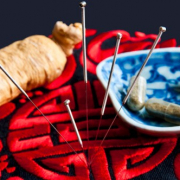 What is Chinese Medicine 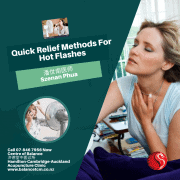 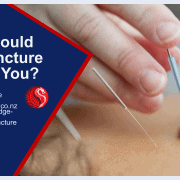 What Could Acupuncture Do For You?
Subscribeto RSS Feed

What is Chinese Medicine

What is Infertility?
Scroll to top