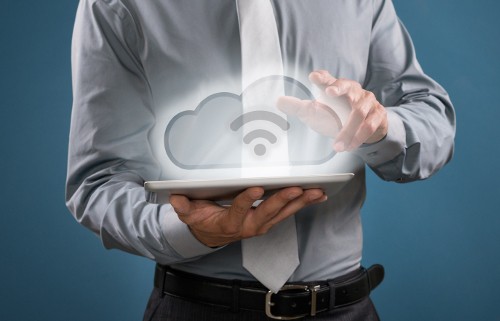 WiFi Might be Killing your Sperm – Recent Scientific Study

Smartphones and other WiFi devices may contribute to infertility. Evidence from a new study shows that WiFi may kill sperm and thereby contribute to increasing rates of infertility. According to the World Health Organization (WHO), the 3 biggest health issues of the 21st century are cancer, cardiovascular diseases, and infertility.

During the Asia Pacific Initiative on Reproduction (ASPIRE) 2019 Congress, Kumiko Nakata delivered a study that adds weight to the current concerns on electromagnetic waves. The researcher from the Reproductive Medicine Research Centre (Head of the Research Division) claimed that “Recently, the decrease in fecundity in developed countries has been a matter of great concern. EM waves are said to be safe, but the shower of them caused by WiFi devices may be a contributing factor to the declining fertility trend.” This assertion was supported by scientific evidence from a study carried out between August-November 2018.

The Japanese study included 51 male participants. The men had an average age of 38.4 years. All the participants were involved in artificial insemination or IVF procedures. They were divided into three groups as shown below:

Each of these sperm samples was exposed to electromagnetic waves from the WiFi router for 30 minutes, 1 hour, and 1 day. After these periods, the researcher tested sperm motility. The results were as follows:

The findings from this study show that electromagnetic waves emitted from devices such as a WiFi router kill human sperm and decrease their motility rate.

Kumiko Nakata concludes that “Our study has shown that over a relatively short time, a WiFi shield can offer some protection from the harmful effects of the EM waves. However, there is mounting evidence that the effects of EM waves on sperm may be having a significant effect on human reproduction.” What does this mean? In a nutshell, electromagnetic waves from your favorite WiFi device can be detrimental to sperm and therefore fertility.

So electromagnetic waves might have serious consequences for fertility. However, more studies are necessary before making a conclusive claim. In the meantime, are you willing to take the risk? The fertility clinic at Centre of Balance Hamilton is dedicated to ensuring the best holistic care for your reproductive health. Consult a practitioner today for more advice or to book your fertility treatment.

Fill in our online questionnaire for free – and save the $135 it would cost you to do this detailed medical history in person with a practitioner.  You can request a phone call from a practitioner after they have read your online form, or just book your initial exam for $40.  Call us on 07 846 7956 to book, or fill in the questionnaire now. 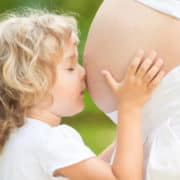 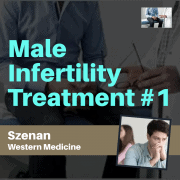 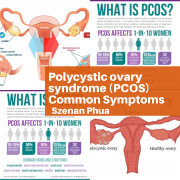 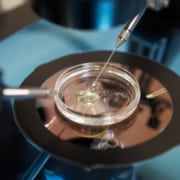 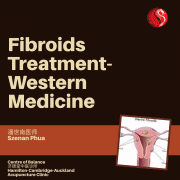 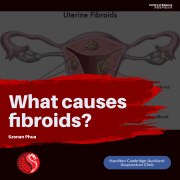 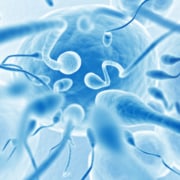 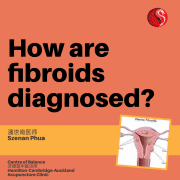 Female Infertility due to Weak Digestion

Infertility and the Contraceptive Pill
Scroll to top